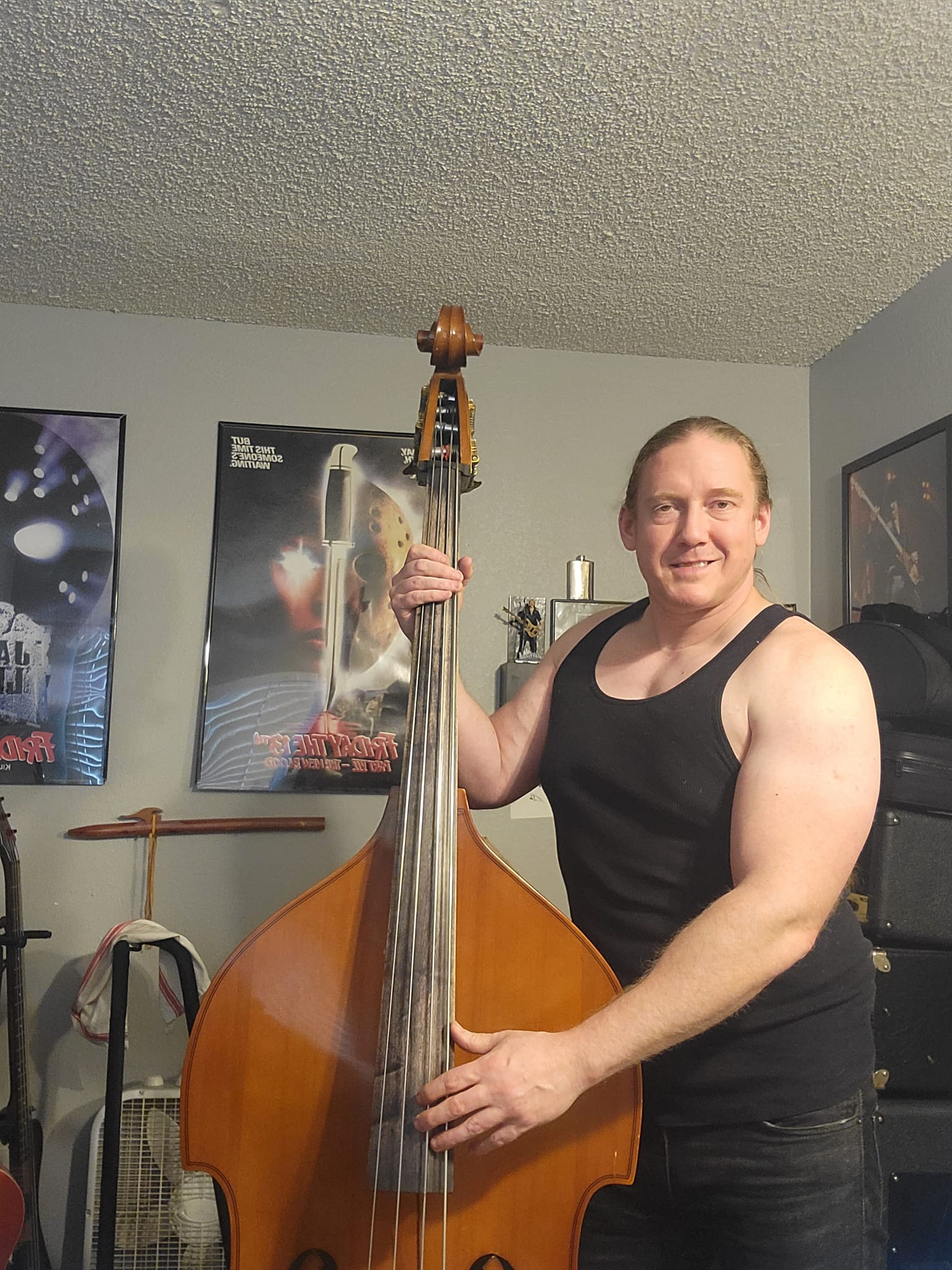 Scott Tiede was born and raised in Fargo, North Dakota. From an early age he found his love of music when he began playing bassoon in middle school. Shortly before high school, he had picked up the guitar and realized this was his true calling. After high school he attended MSUM in MN for 2 years, then moved to Los  Angeles, CA to attend the world famous Musicians' Institute. During his time at MI, he was a tutor for several students, and also studied under the legendary Ken Steiger and the world renouned Brett Garsed just to name a few.
After graduating in 2000 with his degree in Guitar Performance, he began his teaching career in Minneapolis, MN and performed with the band Chronic for a year before moving 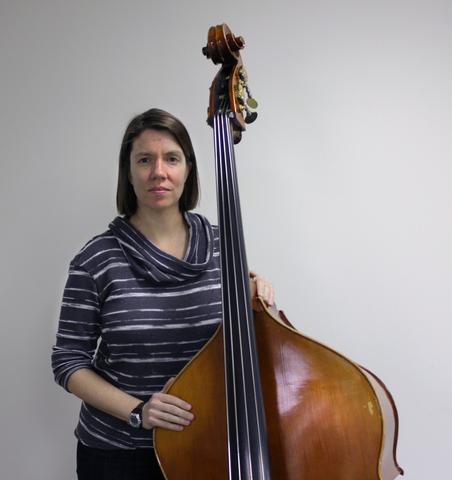 Kim has over a decade of experience teaching bass and guitar from the beginner level through more advanced students.  From rock to pop to jazz to classical, her musical background and training is extremely versatile which is reflected in her approach to teaching.  She holds a Master's Degree in Double Bass Jazz Performance from the Lamont School of Music, and maintains an active performing schedule.