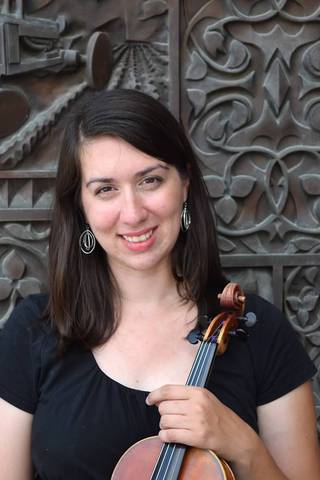 A native of Detroit, Michigan, Stephanie Bork came to the violin at a young age through a children's television show and has been playing ever since. She received her Bachelor of Music in violin from the University of Cincinnati College-Conservatory of Music and a Master of Music from The University of Michigan. Her primary instructors have included Hai-Xin Wu, Piotr Milewski, and Aaron Berofsky.

Stephanie's teaching is personalized to each student. She works with her students to identify strengths and weaknesses and give the student the tools he or she needs to practice effectively and efficiently at home. Her goal is not only to train up solid musicians, but to invest her students with the same love for music that she herself has! 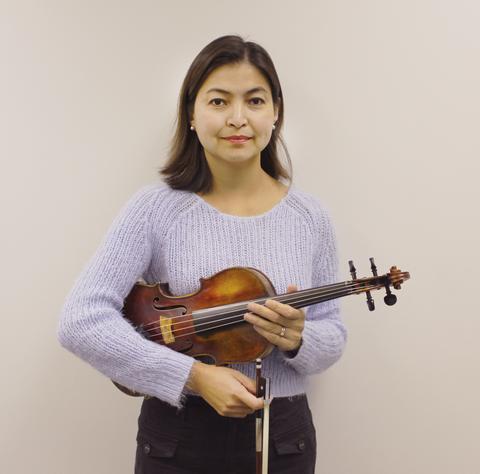 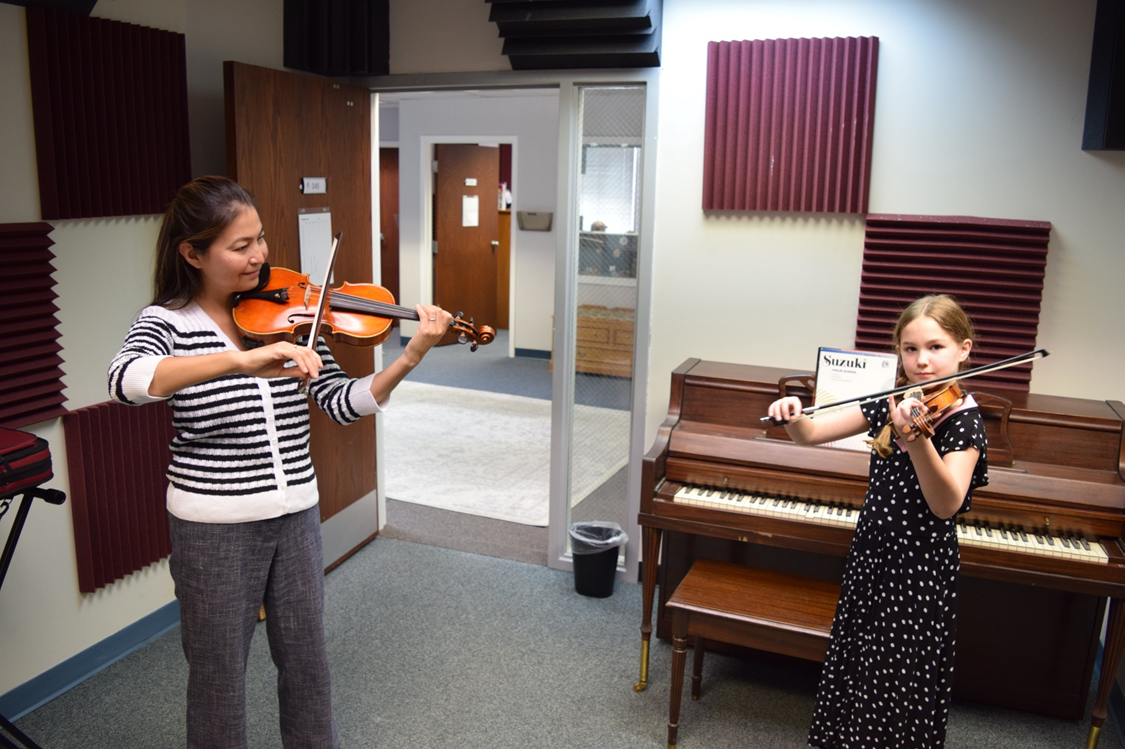 She has been a featured soloist for the Steamboat Springs Chamber Orchestra, Aurora Symphony, on Colorado Public Radio, and performed numerous chamber solos in the US, Europe, and Asia. As a member of the Boulder Philharmonic Education String Quartet she has visited and performed at dozens of schools and performed family concerts at the Boulder Public Library. She also mentors students at the Greater Boulder Youth Orchestra. Ella completed her Masters in Violin Performance in Cleveland and received her Doctorate of Musical Arts from the University of Colorado at Boulder. As a freelance musician in Los Angeles, she performed with Sir Elton John, Sarah McLachlan, and Earth Wind & Fire among other contemporary performers, and performed at the Walt Disney Concert Hall. 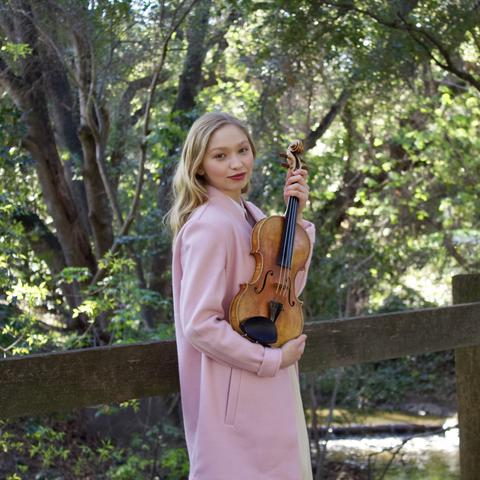 As a dedicated teacher and sensitive musician, Emily Holmstead is tenacious and committed to connecting with others through music. In seventh grade, she began tutoring younger violin students and learned then that she loves to teach.

Currently, Emily is working on a Master of Music degree in Suzuki Violin Pedagogy and Violin Performance at the University of Denver. She studies under Linda Wang, Lamont School of Music’s String Chair, and receives Suzuki instruction from Kathleen Spring, a Suzuki Teacher Trainer. Here, she also has performed as concertmaster and principal second for the Lamont Symphony Orchestra. As a member of the Suzuki Association of the Americas, Emily is certified in Every Child Can and books 1-6, continuing her certifications through book 8 this year.

Born and raised in Salt Lake City, Utah, Emily began violin lessons at the age of 4. Her early teachers were Deborah Moench, a renowned Suzuki pedagogue, and Leonard Braus, emeritus associate concertmaster of the Utah Symphony. In 2018, she received her Bachelor of Music degree in Violin Performance from Brigham Young University where she studied under Alexander Woods. She has performed in public masterclasses, both as a soloist and chamber player, for renowned artists such as Gil Shaham, Stephen Clapp, Nicola Benedetti, Nicholas Mann, Alejandro Drago, the Berlin Philharmonic String Quartet, the Fry Street Quartet, as well as the Danish String Quartet.  Emily enjoys her family, the outdoors, quilting, and weekend adventures. 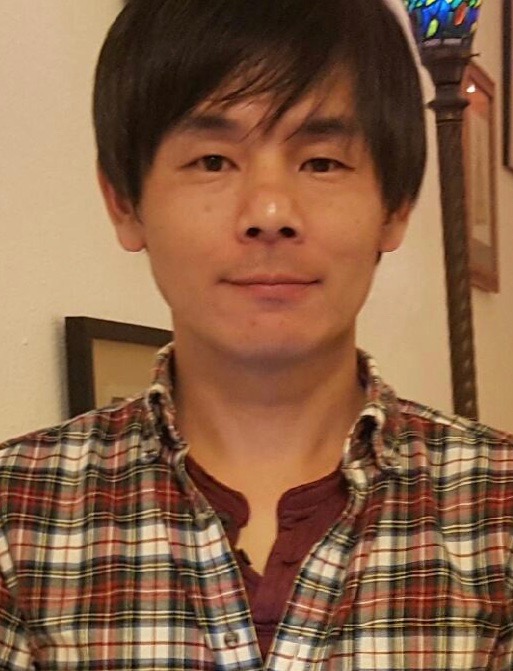 Born in Matsumoto, Japan, began studying violin at the age of 3 with Yuko Mori and later took lessons with the late Shinichi Suzuki. He has been teaching violin and viola privately for 25+ years and has taught at schools such as Boulder Arts Academy, Shedd Institute in Eugene and the Flatirons Strings Academy.